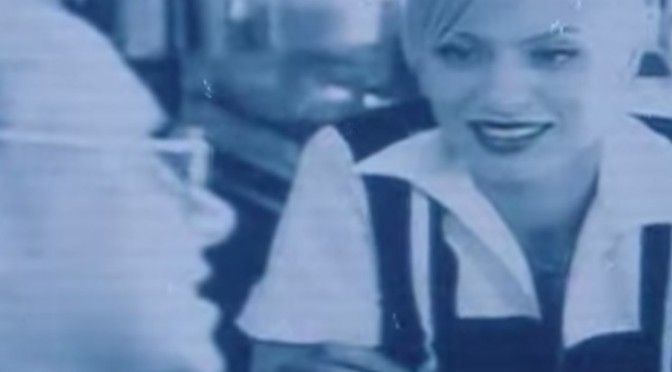 Th Goldfrapp mix of Halo first appeared on the Remixes 81-04 album in 2004. Presumably the band was so impressed with it (beyond including it on the album) that a version was played for an encore during the Delta Machine tour in 2013-2014.