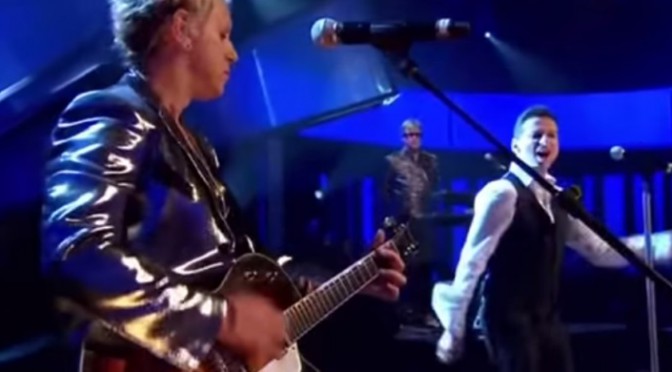 Later With Jools Holland, since 1992, has pretty much become the only place on British terrestrial television to see up-and-coming or established alternative bands. Yet despite Depeche Mode’s huge success around the world (and in the  UK), it took 19 years before they finally went